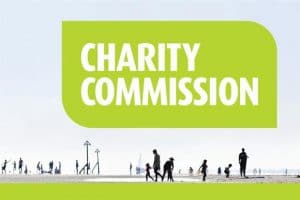 What are the benefits of being a Charitable Incorporated Organisation and why did we change to this structure?

A Charitable Incorporated Organisation is a legal entity and can enter into contracts in its own right. Our old unincorporated charity structure meant that our Trustees were personally liable for any debts, property or transactions on behalf of the charity. A CIO may also hold property and contracts in its own name, rather than in the name of a staff member or Trustee, which has advantages with regard to succession of the charity.

With our plans to develop both our UK and Kenyan organisations in the coming years, we felt that this new CIO structure was the best fit for our growing organisation.

If you have any questions about this please do not hesitate to get in touch with our Chair of Trustees, Andy King andy@raisingfutureskenya.org.uk.